Brianna Frey, President
By day, Brianna is a Senior Planner at Asakura Robinson, and has volunteered for the RLPI since 2017. She’s excited to be part of something that can change Central Texas as we know it. Brianna is most excited about using the Parkway to travel from Cherrywood to 12th street. 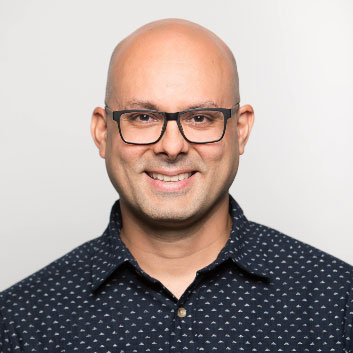 Jacob Villanueva, Vice President
Jacob is Chief Creative for The Texas Tribune, and has been part of the RLPI since before 2018. Jacob is proud to be focusing on a small section that will impact the larger community around non-car-based transit. He’s most looking forward to rolling on the Parkway to get to Q2 Stadium for Austin FC games and the nearby breweries. 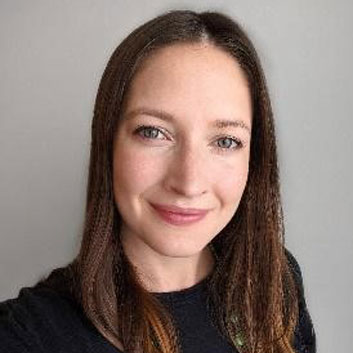 Susan Sharp, Secretary
Susan works at the Texas Parks and Wildlife Department, administering local park construction grants across the state. Susan helps local governments serve their communities by investing in park infrastructure. When the MetroRail debuted in 2010, Susan rode from downtown to the Black Star Co-op at Crestview Station. Today, she is most excited to jump on her bike and continue north from Black Star. Could you imagine crossing 183 safely, rolling past the soccer stadium, taking a pit stop at Walnut Creek, and ending up at H-Mart's food court? True bike and pedestrian connectivity through highway-happy North Austin and Cedar Park is such an exciting concept. The best future for Austin includes safe, fun ways for people to commute and to recreate without relying on cars. Susan is part of the RLPI to be part of the solution. 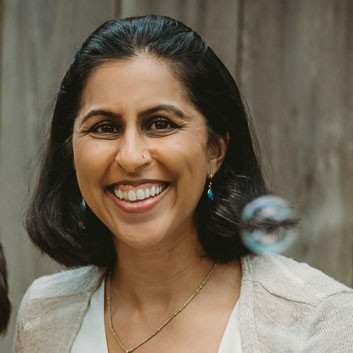 Anika Keswani, Treasurer
Anika is a Director of Strategy & Operations at Salesforce.org, with over 18 years of experience in the technology field. She’s been part of the RLPI since 2020. Anika is passionate about creating pathways for bikes to become an effective means of transportation for all ages & abilities, and looks forward to the day she, her husband, and their 3 sons can ride without fear from north-central Austin to downtown on the Parkway.

Eric Goff
Eric is an electricity consultant who can’t wait to ride to Q2 Stadium for a game. He’s excited about creating a strong alternative to traffic, and has been a part of the RLPI since day 1. 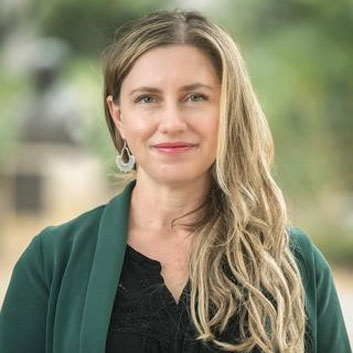 Claire Hempel
Claire is a Principal at Design Workshop, a landscape architecture, urban design, and community planning firm. She’s been part of the RLPI since 2021. Claire sees the incredible potential of Austin, and is passionate that a pedestrian and bikeway is an imperative piece of infrastructure. Based in southwest Austin, Claire is excited to utilize a connected system of trails that would allow her to ride all the way from south to north Austin.

Caitlin Smith
Caitlin is our newest board member, appointed in December 2021. More info is coming soon. 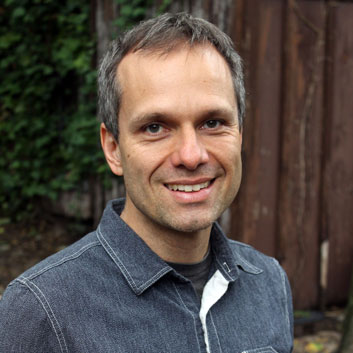 Tom is co-founder of RLPI, and is a longtime Austin-area trails, walking, and bicycling advocate. He also serves on the boards of People United for Mobility Action (PUMA), Austin Outside, Walk Austin, and Safe Streets Austin, and was Bike Austin Executive Director from 2009-2014.