The latest from The Initiative 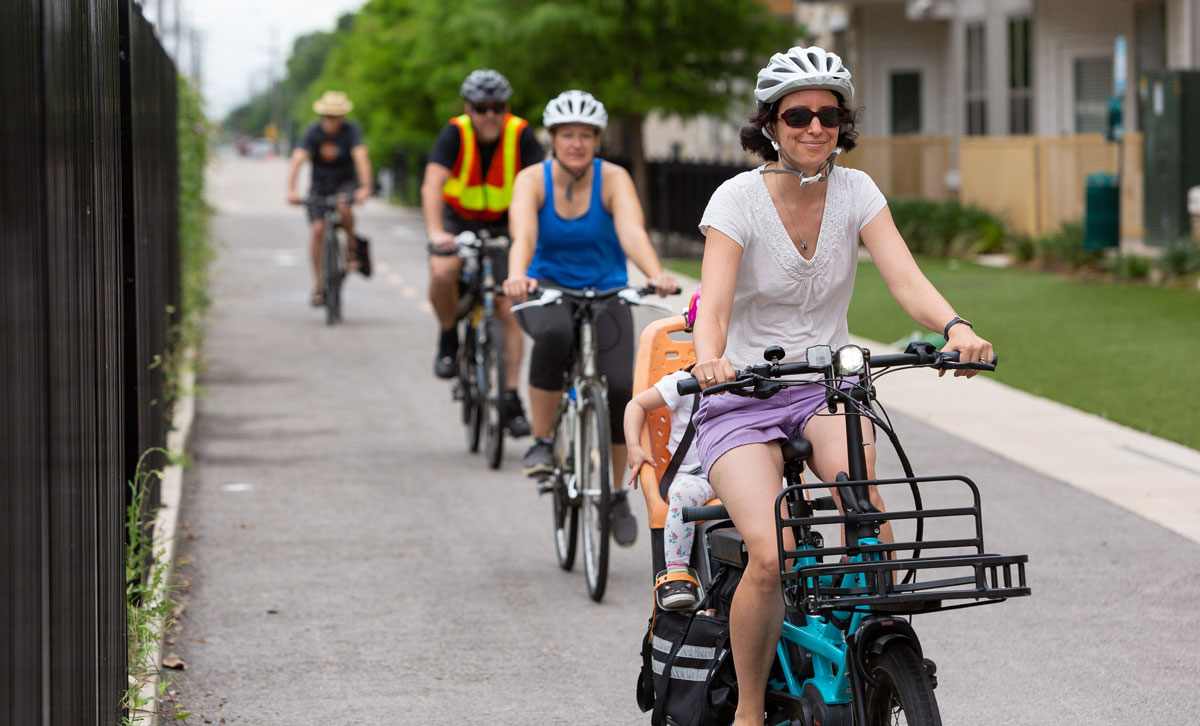 News and Action Along the Red Line 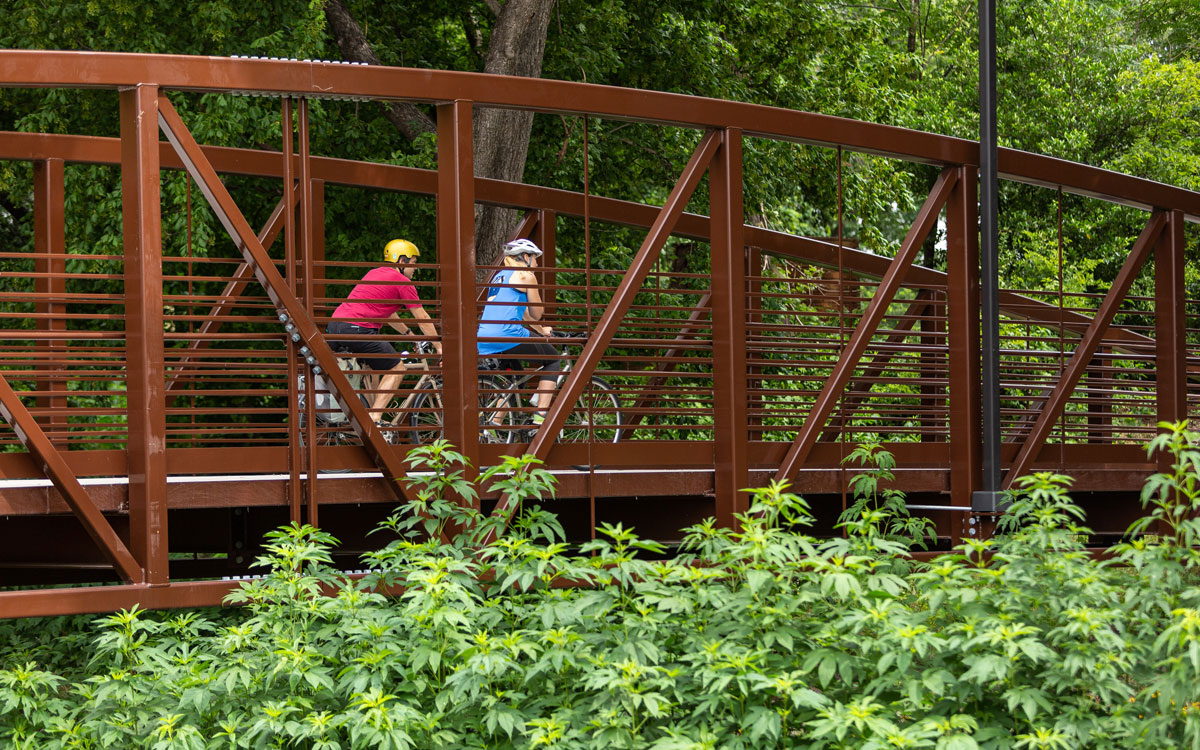 Thank you for keeping up with the latest. See you on the Parkway!