Happy Holidays! Thank you for being a part of the Red Line Parkway community. As the year comes to an end, we have a few exciting trailside updates for you today. In addition to the news below, we have a brief staffing update. Tom Wald will be stepping back full time into the role of active Executive Director of the Red Line Parkway Initiative, and Joanna Wolaver will be stepping down from her role as Deputy Executive Director.  Please join us in welcoming Tom back! We also encourage you to stay tuned via social media. You can follow us on Twitter, Facebook, Instagram and LinkedIn. 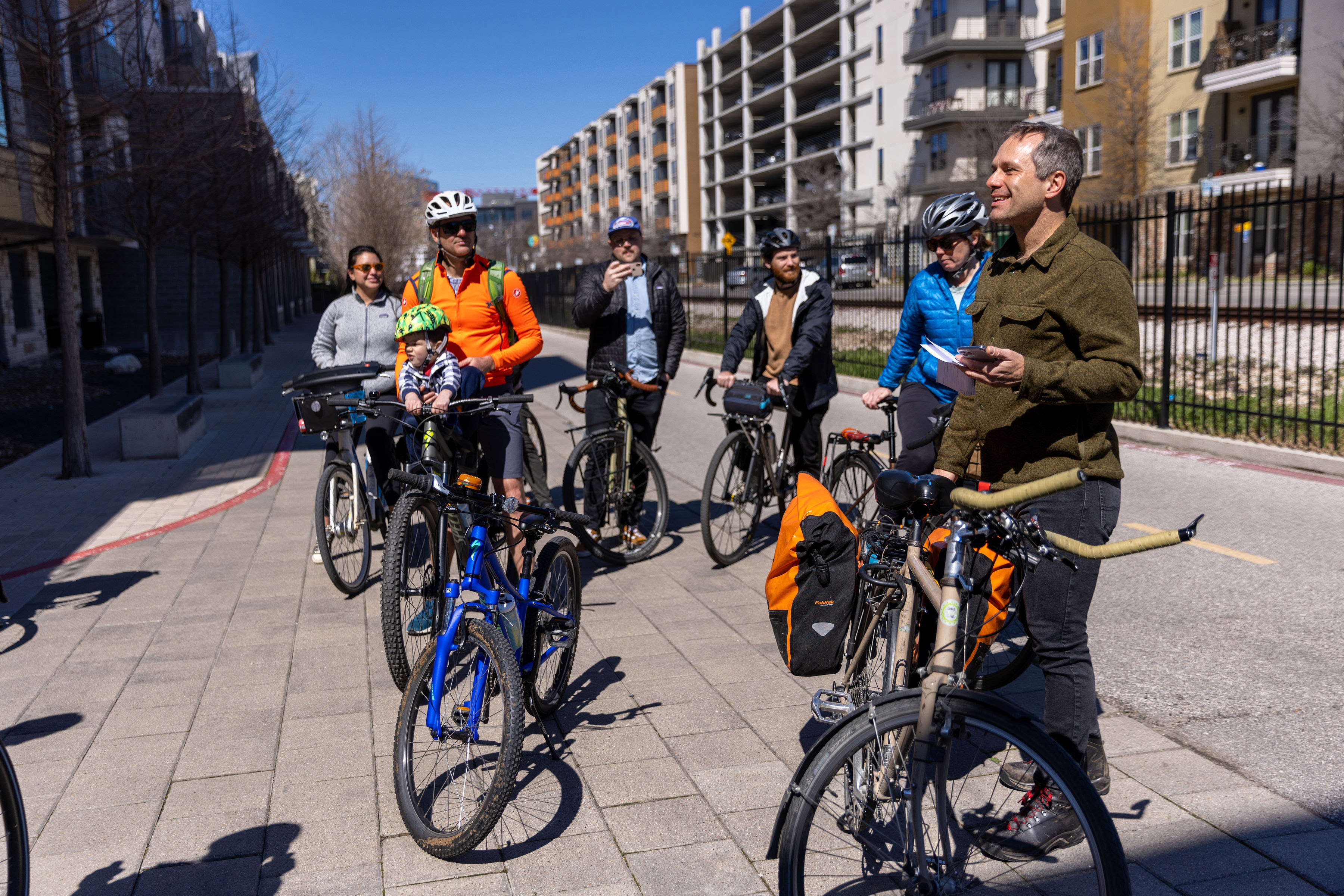 Do you love walking, biking and rolling around Central Texas as much as we do? Do you share our vision of a 32+ mile dedicated pathway from Downtown Austin to Leander? Together, with your support, we can make this vision a reality. In 2023, CapMetro, in partnership with the City of Austin, will kick off a public planning process to determine the end to end route of the trail. We’ll be there every step of the way, engaging the community and ensuring that diverse community voices are incorporated into the Plan. Your support makes this work possible. Please donate this holiday season! 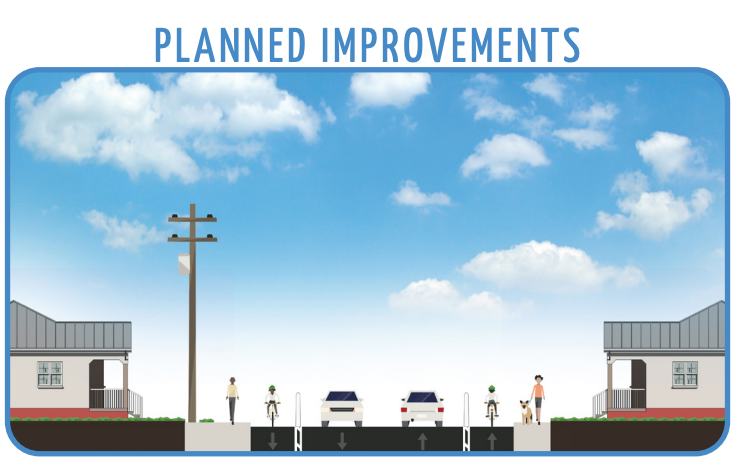 We are thrilled to share that safety and mobility improvements are coming very soon along East 51st Street from I-35 to Airport Boulevard—and the Red Line Parkway! Sidewalks, pedestrian crossings and protected bike lanes will connect the Red Line Parkway to residents in Windsor Park and to Mueller. Not only that, this project will also help create a 14-mile, safe walking and biking loop that connects the Parkway and 51st St. to the Southern Walnut Creek Trail and MoKan Trail. Read more. And more great trail news! A new portion of Red Line Parkway is under construction along Airport Blvd. just north of RM 2222/Koenig Lane! This trail project is just one part of major roadway improvements that will close a large gap in the Parkway and create safe connections between North Loop and Highland neighborhoods. More specifically, Airport Boulevard Corridor improvements are underway between 55th Street and Lamar Blvd. and include a new shared-use path under RM 2222/Koenig Lane. Learn more.

CapMetro, with the City of Austin, is on schedule to kick off the planning process in early 2023 to determine the end-to-end route for the 32+ mile Parkway from Downtown Austin to Leander. Stay tuned for a full update in January! The Red Line Parkway Initiative will play a critical role in community engagement throughout the process. Do you know any community groups that would be interested in learning more and getting involved? If so, let us know!